Blending world-class mentalism, mind reading, and a healthy sense of humor, my unique and uplifting virtual mentalism show will leave you in stunned amazement.

Steve specializes in stunning feats of mentalism, He creates amazing experiences you will remember for the rest of your life. All delivered with humor and style.

Steve is an accomplished mentalist having performed across the U.S., Australia, New Zealand, Canada, and Mexico. Recently he was chosen as the official magician of the American Hockey League's Ontario Reign.

Steve's love of magic started at 7 years old, Chuck Jones, a well known magician that had a television show in the L.A. market appeared at his school. Chuck asked Steve to join him on stage for the linking rings, and Steve was hooked.

At nine years old he was doing shows out of his bedroom window for the neighborhood, and by the time he was a teenager he was performing for service groups, churches, county fairs, schools, as well as local talent competitions.

He has appeared at the Magic Castle, Magic Island and various venues in Las Vegas. In his early adult years he transitioned from doing magic on stage to bringing it to the big screen.

Steve worked in the visual effects departments on some of Hollywood's biggest blockbusters. His team of effects artists were nominated and won two Academy Awards for "The Abyss" and "Terminator 2".

He has come back to his first love of performing for live audiences. 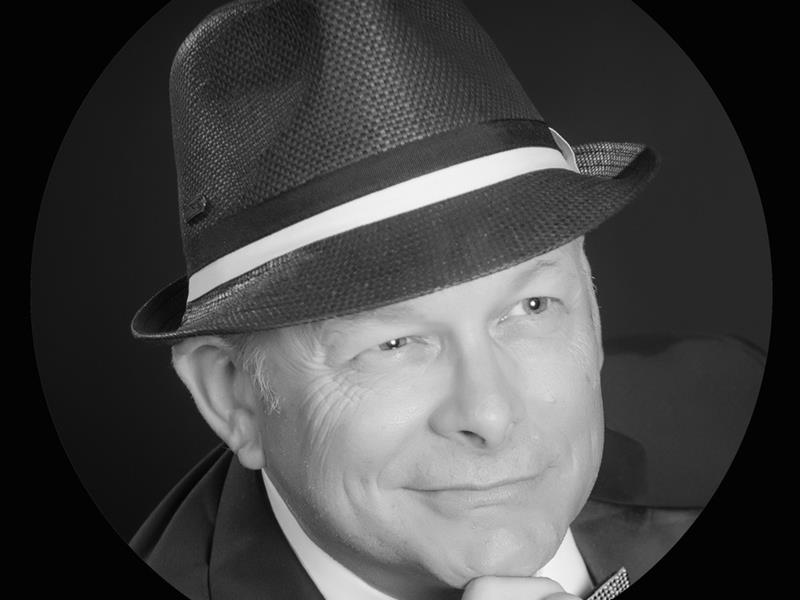 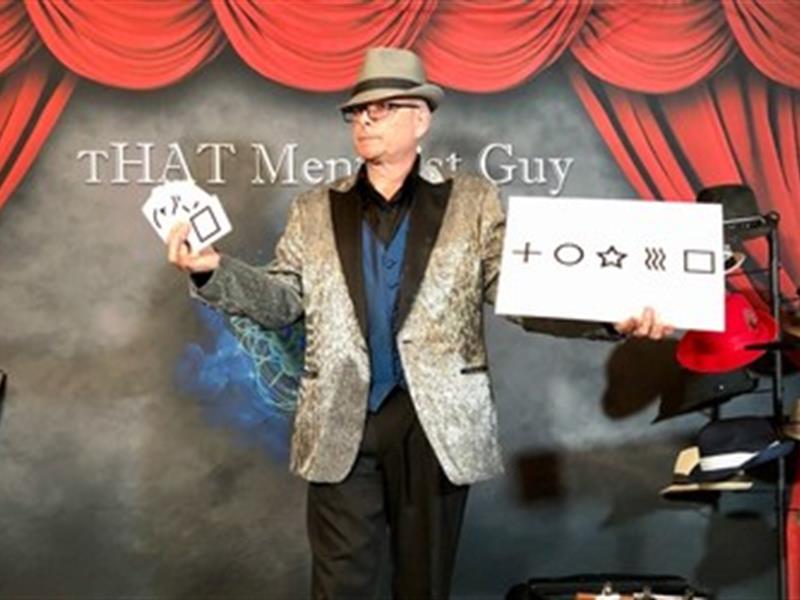 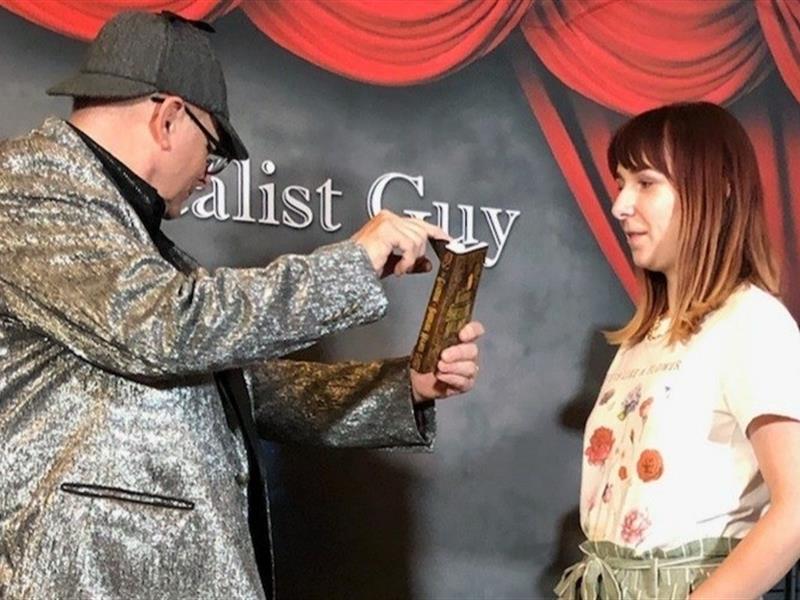 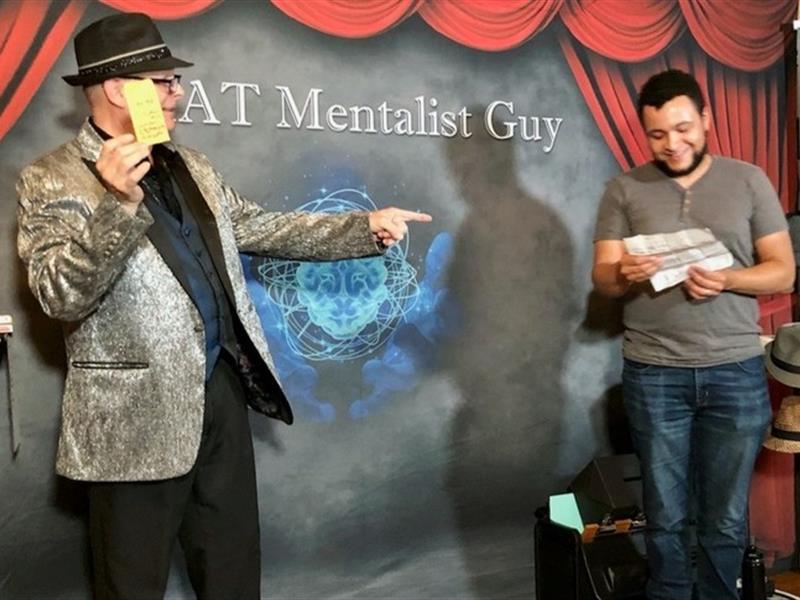 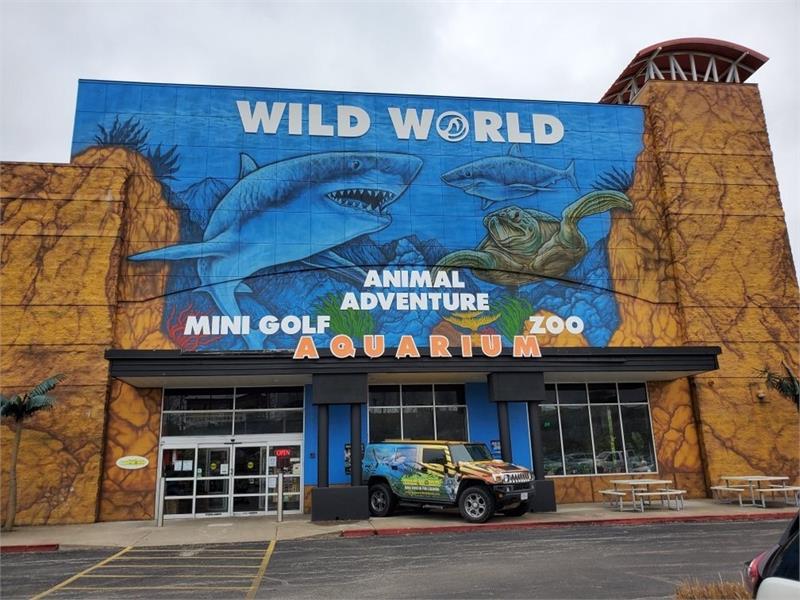 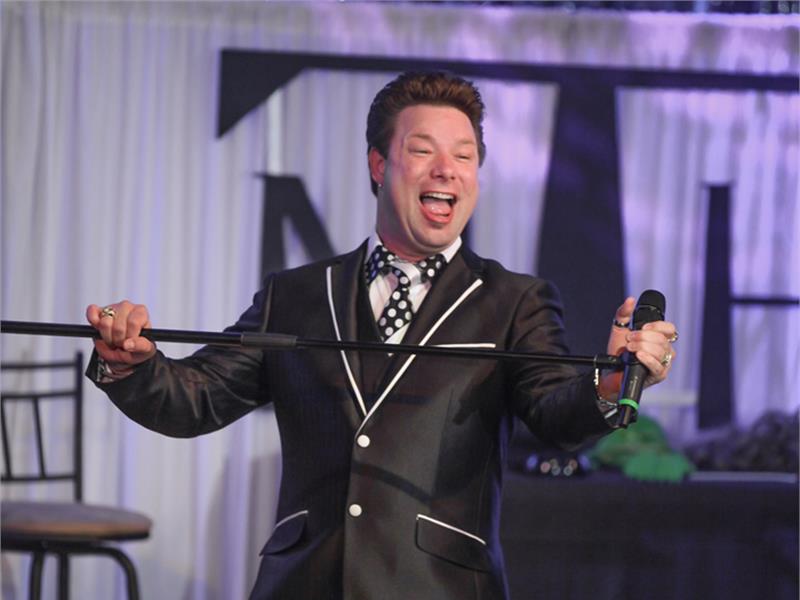 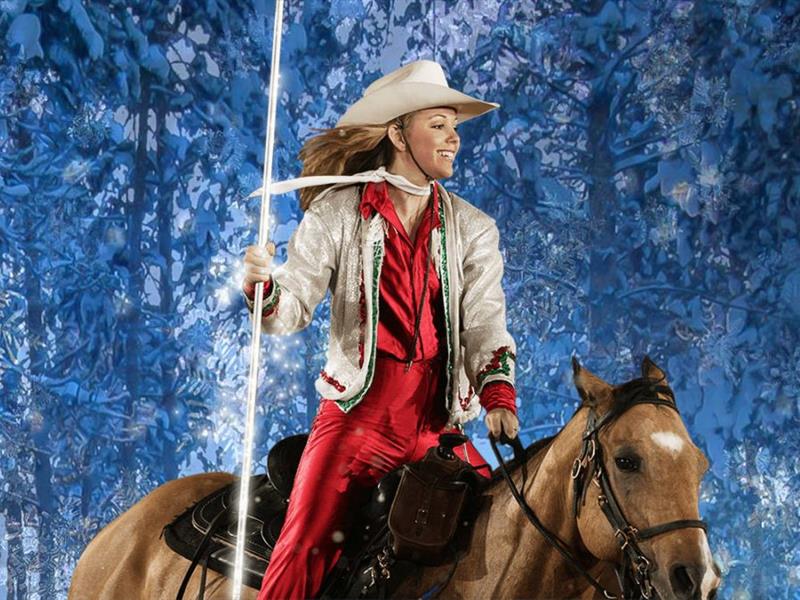