The Texas Tenors Deep in the Heart of Christmas

Since appearing on the TV series, JC, Marcus and John have released numerous CDs, DVDs, PBS Specials and a children’s book that have earned them impressive recognition including three Emmy Awards, The Gelett Bugess Award for Excellence in Children’s Literature and the distinction of being Billboard Magazine’s #10 Classical Artist in the World.

Their most recent albums, “Rise” and “A Collection of Broadway and American Classics” both debuted at #1 on the Billboard Charts. These classically trained, versatile tenors have performed all over the world headlining concerts in Las Vegas, China and a 24-city tour on the United Kingdom. With several different live concerts including rousing patriotic “Let Freedom Sing” and holiday favorite “Deep in the Heart of Christmas”, their concerts appeal to all ages and have been wildly successful from performing arts centers, casinos and symphony halls to outdoor festivals and corporate events.

In 2019, they were honored to be included among the top 50 acts in the world and the only vocal group from the United States invited to compete on NBC’s “America’s Got Talent: The Champions.” The Tenors tour the world, but always include Branson and they said, “We are releasing a new album in 2021 and will feature new music in all 2021 Branson performances including brand new music in our Christmas show!” 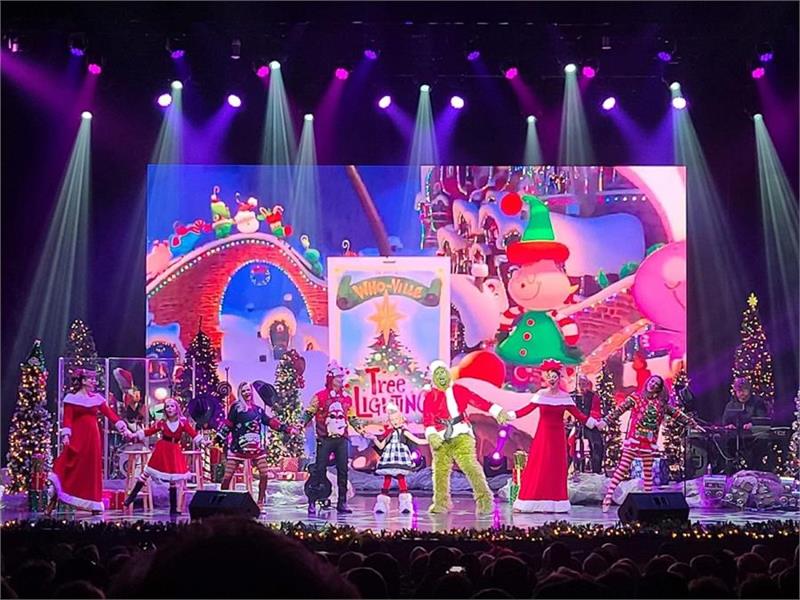 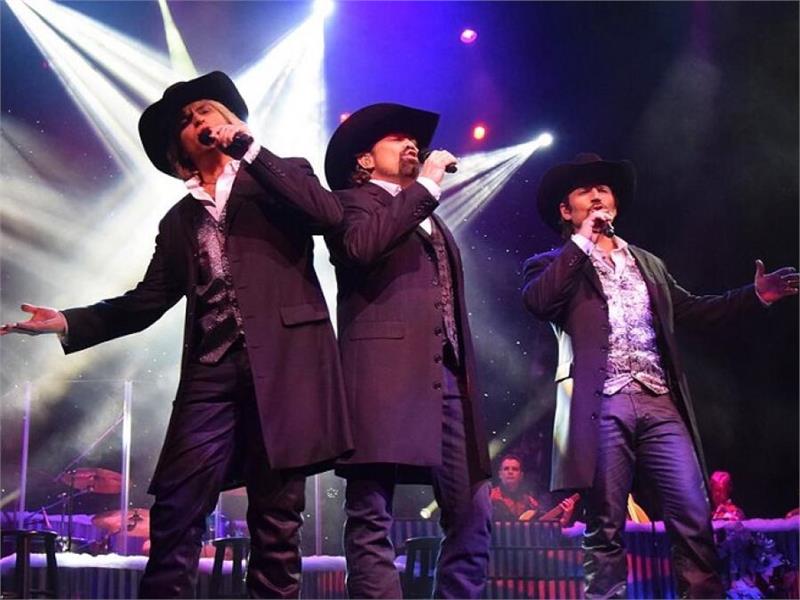 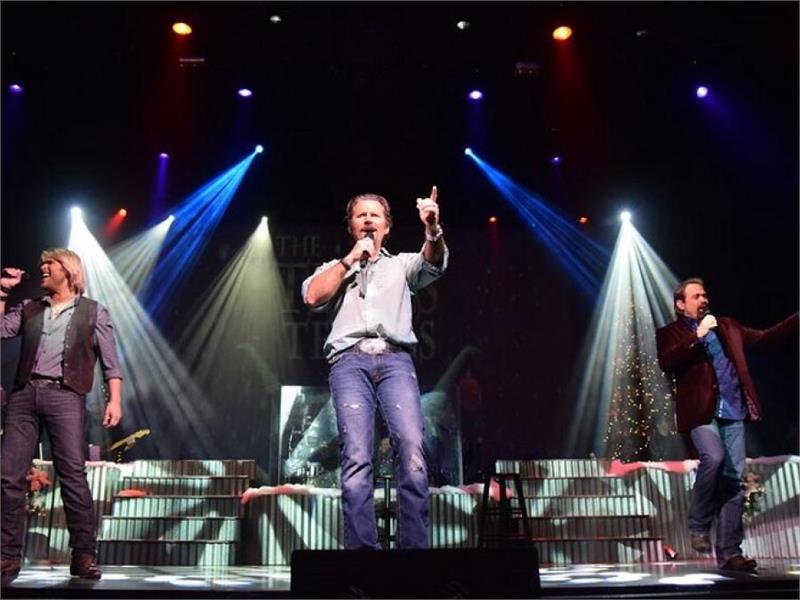 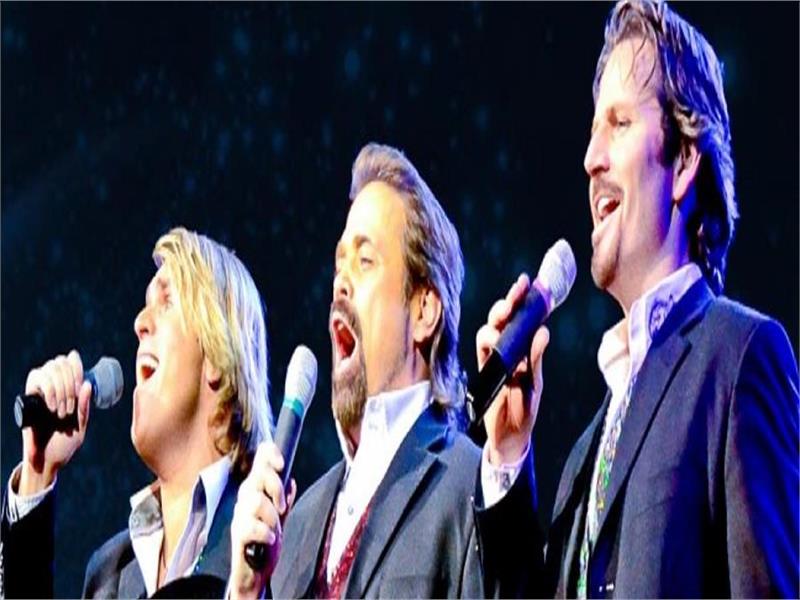 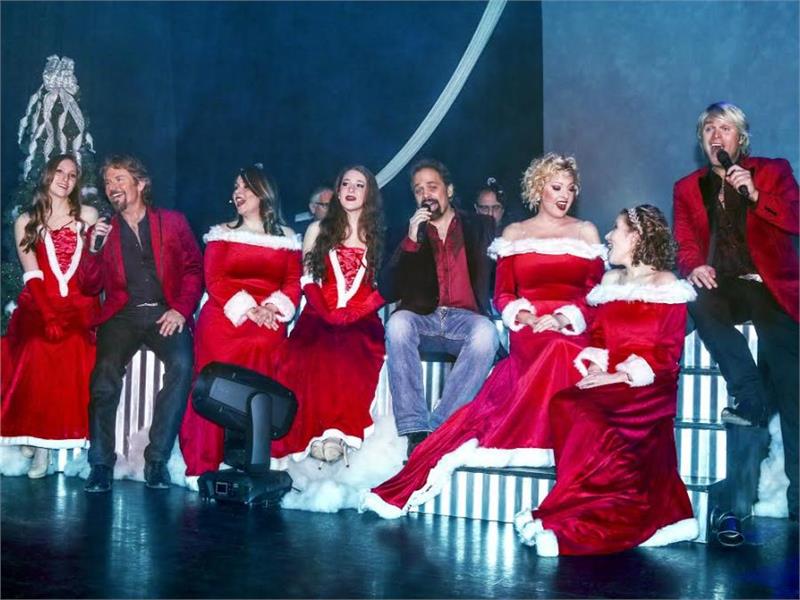 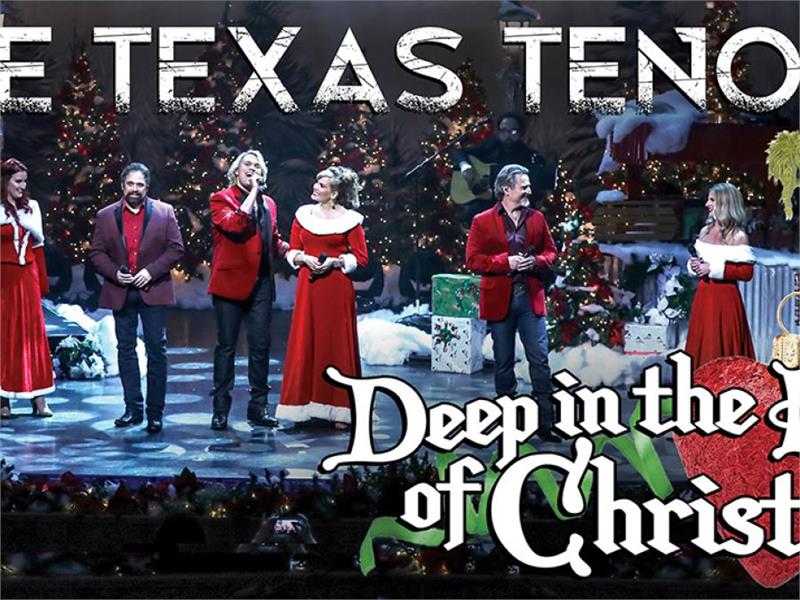 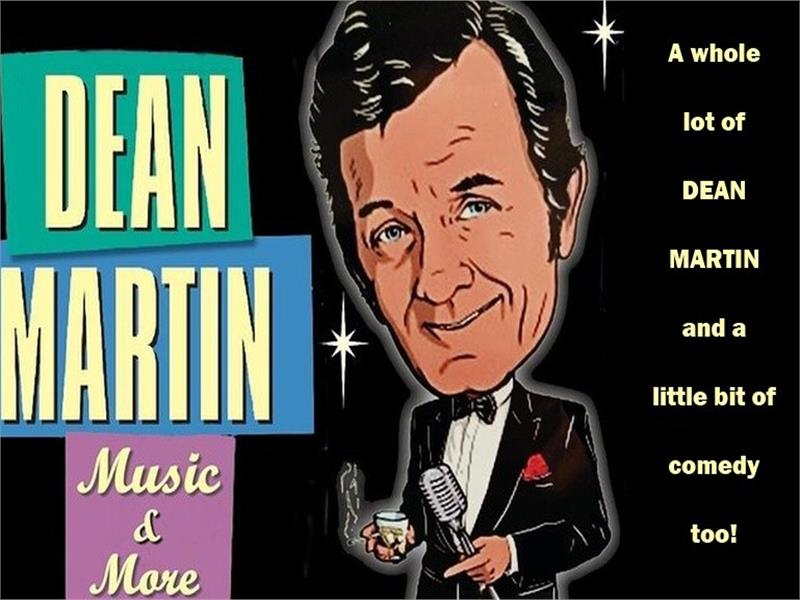 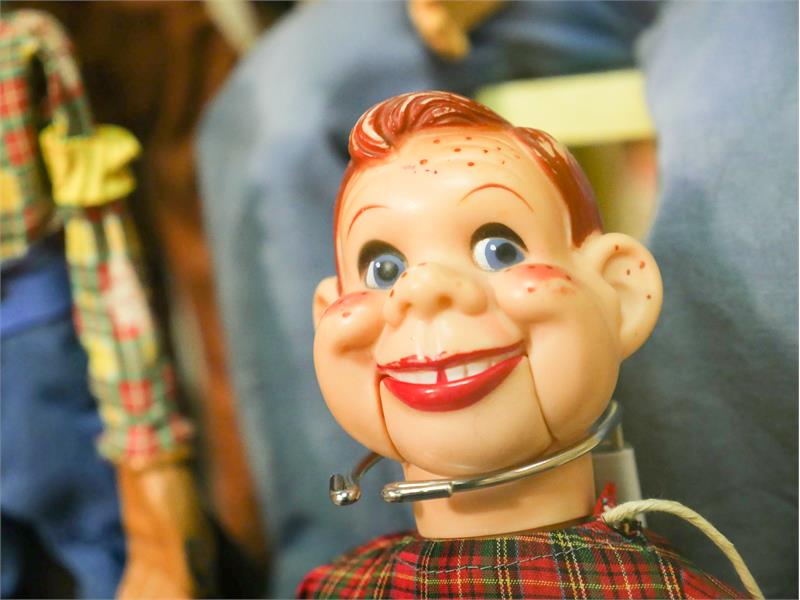