Thomas Performs the most Intriguing & Innovative Grand Illusions in the World!

High honors include the coveted “Magician of the Year” by the Academy of Magical Arts and “Stage Magician of the Year” by the World Magic Awards. Thomas has performed for 15 years in his own show in Las Vegas. Thomas has also been featured on numerous national television specials including the NBC specials “The World’s Greatest Magic” and his own special on ABC that aired throughout Asia.

Thomas performs the most intriguing and innovative grand illusions in the world with a style unlike any other magical entertainer. His stage presence is unmatched as he weaves magic, music and dance into a seamless spectacle. The slick showmanship of Rick Thomas is a riveting visual delight and he is a triumph of personality and presentation!

Famous Illusionist & Magician As Seen on TV, Broadway, & Around the World!Master magician and illusionist Rick Thomas will be taking to the Branson stage in his production’s debut for the largest magic show in town! You may have recently seen him performing on Broadway, on the Rachael Ray show on TV, or in one of his many appearances in theaters around the world! Now, experience the magic up-close with Rick Thomas’ famous magic and illusions show!

World-Famous Illusions & Magic! He has traveled the world with his act, entertaining audiences around the globe with his amazing and unbelievable large-than-life production. His shows have included death-defying stunts, large-scale illusions, remarkable stage sets and backdrops, and performed for millions during his career as one of the world’s premiere magicians.

Las Vegas Headliner for 15 Years! Rick has headlined some of the largest venues, concert halls, and stages in the world – including a 15-year stint at various entertainment spots at one of the country’s most popular tourist destinations. Just a few of the places he has taken his show include some of world’s most-respected and popular resorts including: The Mirage, The Bellagio, Mandalay Bay, Planet Hollywood, The Tropicana, Bally’s, and many more that are recognized with around the globe. 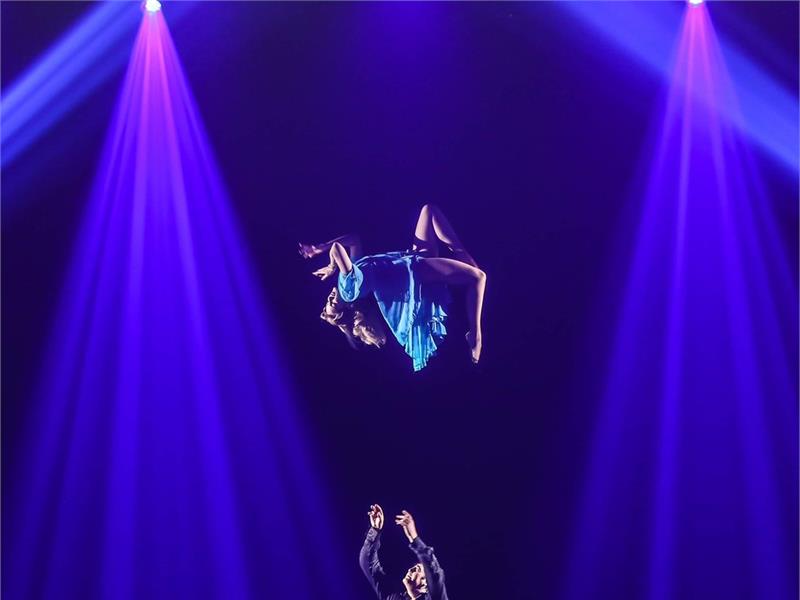 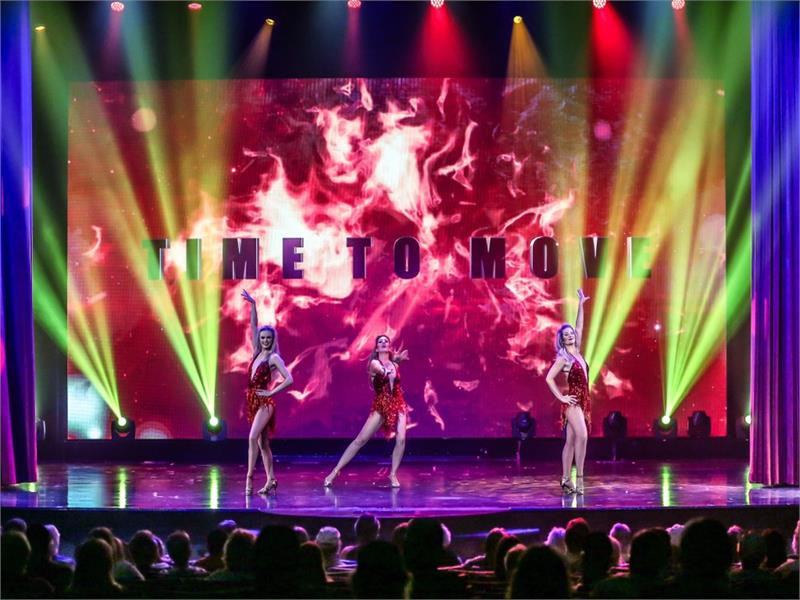 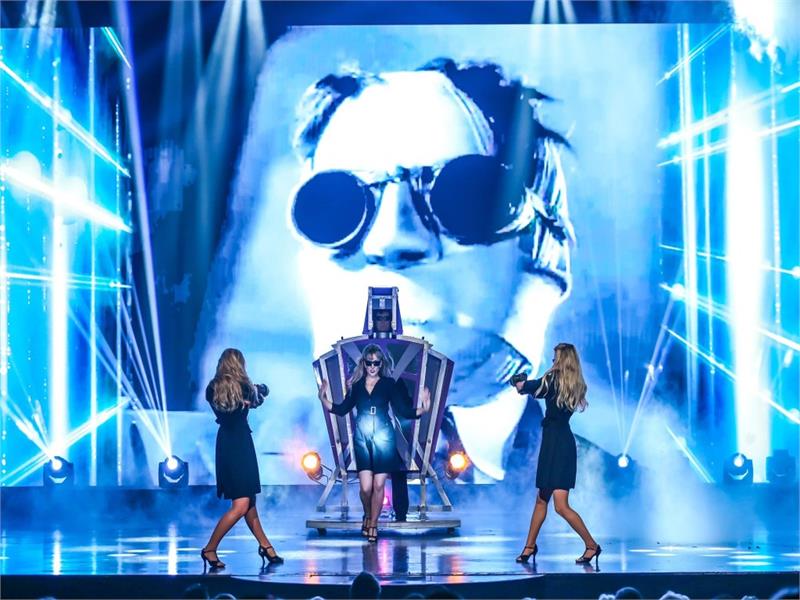 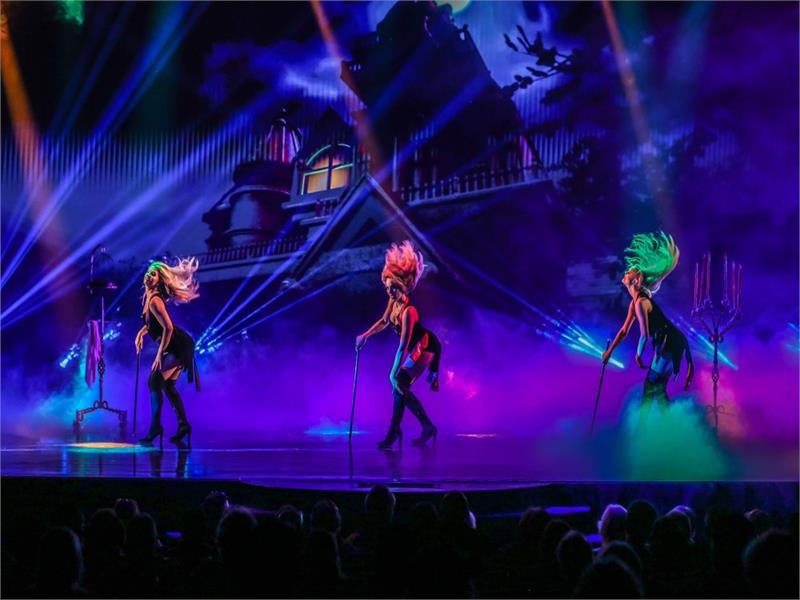 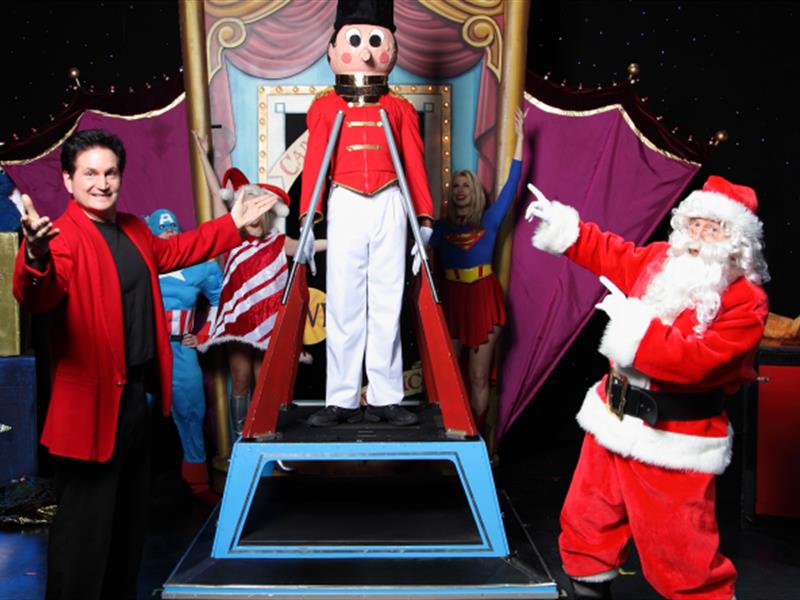 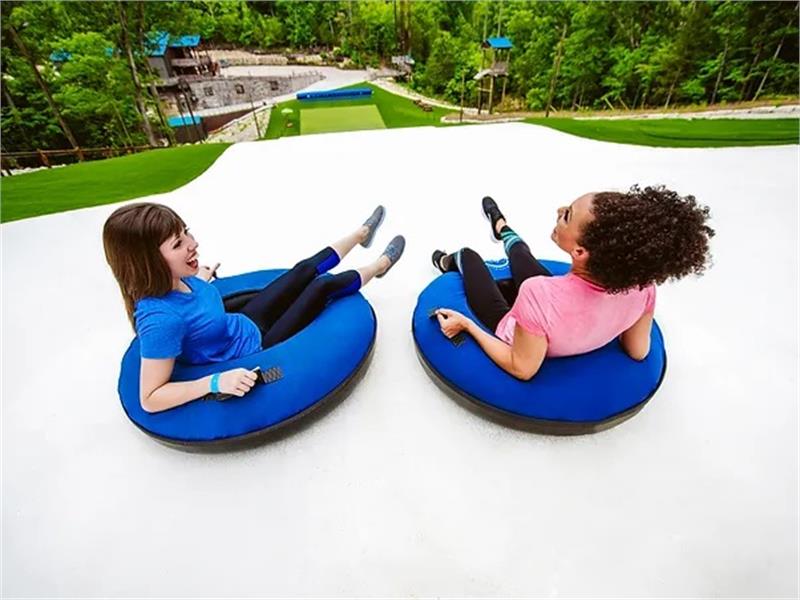